Google continues to bring brand new innovations to it’s smart home speakers and other Google Assistant products. Some innovations will be more usable and applicable then others. All the same, Google’s consistent ability to innovate always leaves users impressed. Here is an overview of the new features for Google Home. 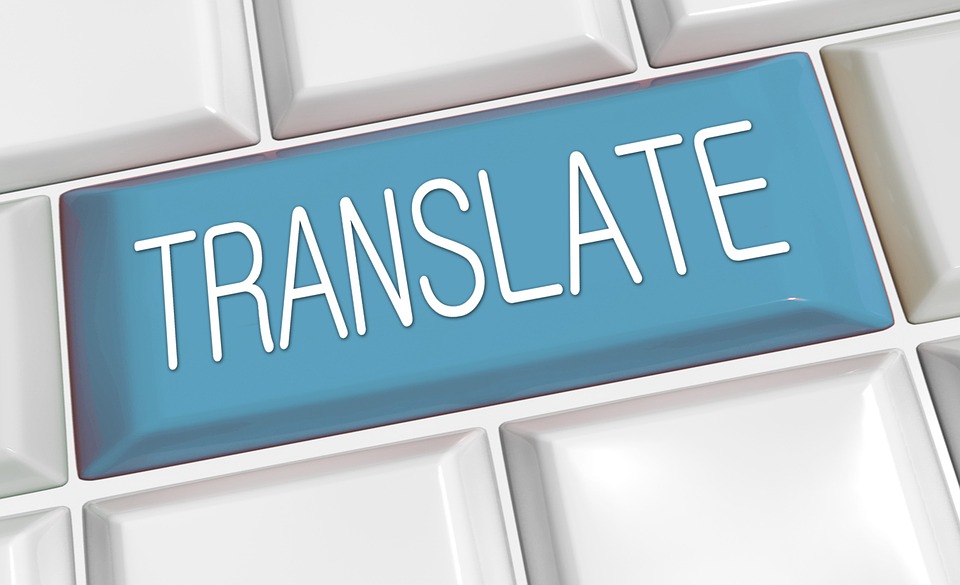 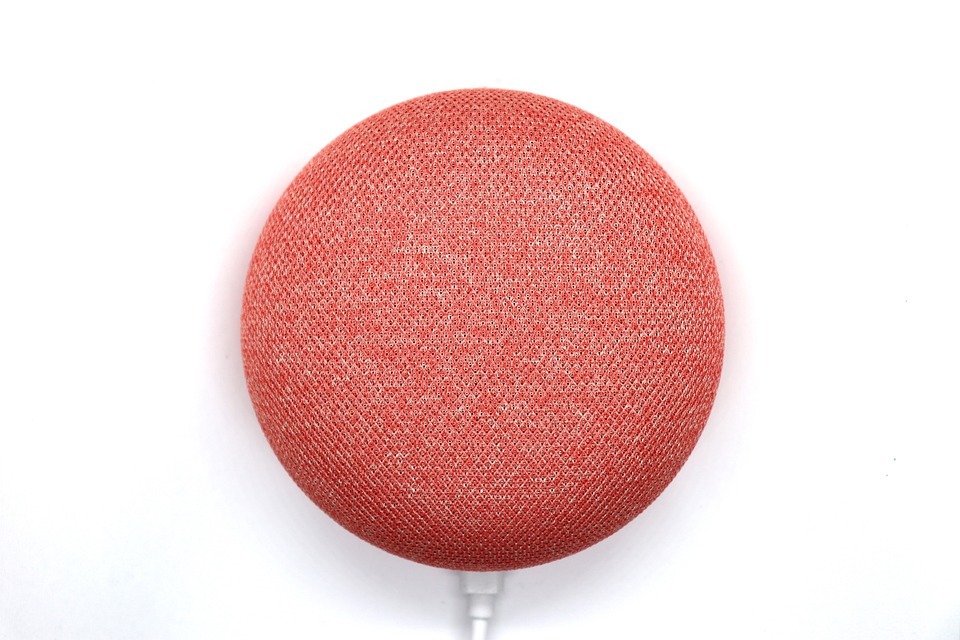 This is a new feature that is sure to have mixed results. Google Assistant-enabled devices can now be configured to continue listening after the “Hey Google” or “OK Google” trigger commands, so that the user doesn’t have to repeat the trigger commands multiple times. The assistant will continue to listen for up to 8 seconds, or until the user says “Thank you” or “I’m done”. The benefits of this may be overweighed by the privacy concerns, however. This leaves even more time for the Google Assistant to collect data and possibly overhear conversations that were not meant to be captured. 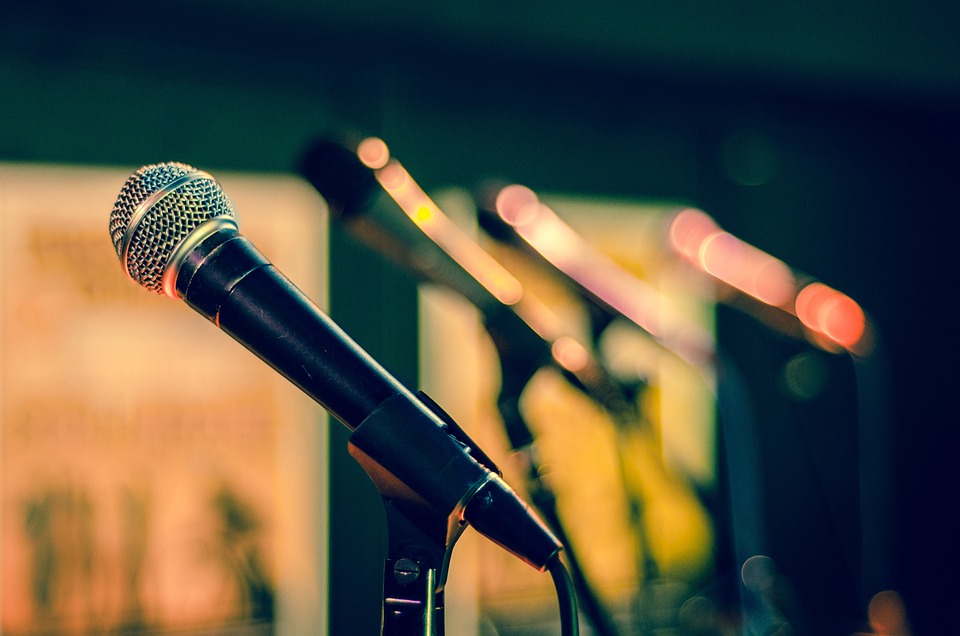 Another feature that Google is adding is new voices for your the assistant. Now available are multiple different male and female voices, as well as a few voices with British and Australian accents as well. Google has also debuted a “celebrity” voice as well – John Legend. This is a fairly useless change, but is fun to play with. The John Legend voice really shows an interesting piece of innovation – the ability to take someone else’s voice and have it say whatever the assistant requires.

Which one of these new features for Google Home is your favorite? As always, please reach out to me on Twitter or Instagram and let me know what you think!