For quite a long time, the old adage “the bigger, the better” has applied to smart technology. For smart displays, however, a race in the other direction has begun. Google and Amazon are both unveiling new products with smaller display screens in the first half of 2019. Here’s an overview of the newest smaller displays. 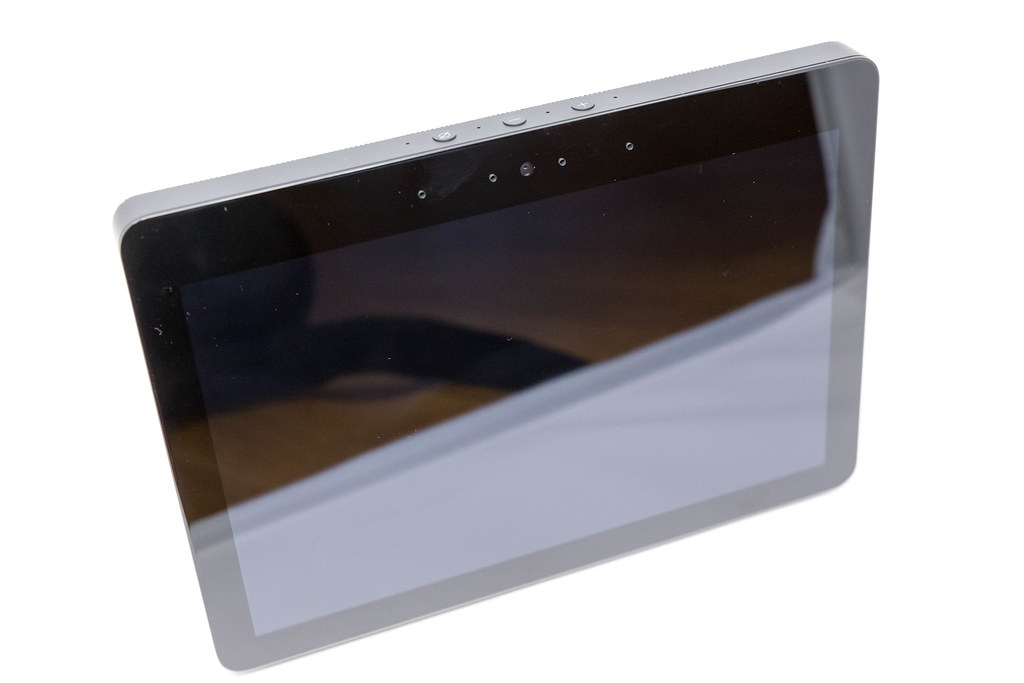 Amazon’s Echo Show 5 is a new, 5.5″ version of Amazon’s Echo Show smart display product. It is available in two colors, Sandstone and Charcoal. Amazon will start shipping these devices for $89.99 on June 26th, 2019.

This device features a 1.65″ built-in speaker, much like the Amazon Echo Dot, and offers a 1 MP camera for video calling with the Skype app. The Echo Show 5 also offers all of the same features as the Echo Show, including music, video, recipe displays and more. 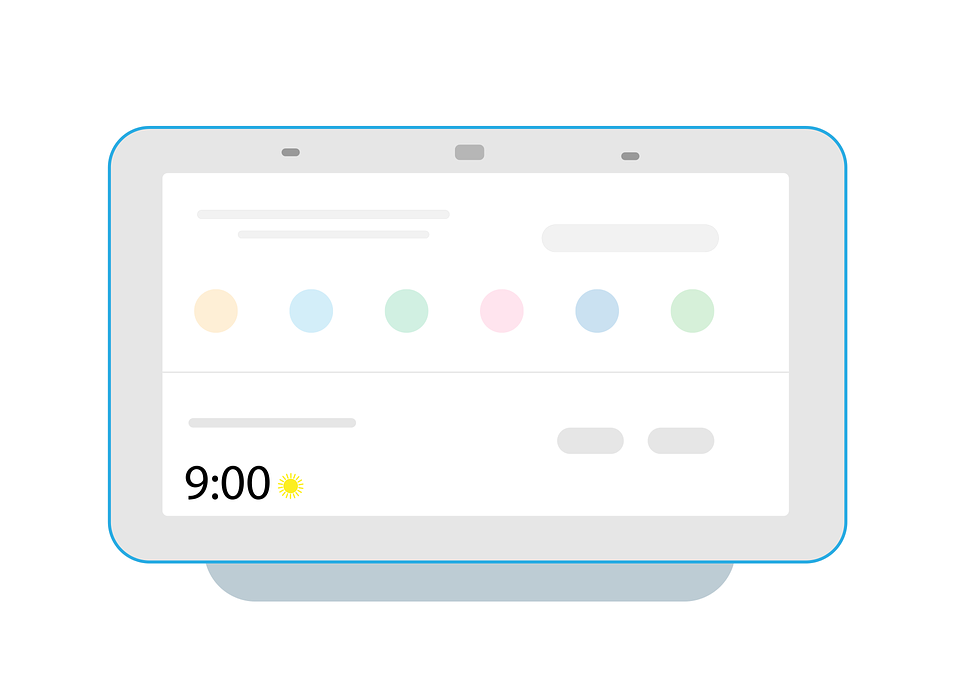 The Lenovo Smart Clock is the smallest Google Smart Display on the market. It was released this spring and currently retails at $79.99. The 4″ screen is quite a bit smaller than the Echo Show 5. The Lenovo Smart Clock was designed, as the name suggests, to be a smart display for the bedroom.

This device has a 3W 1.5″ built-in speaker that is being reported to produce high-quality sound. There is camera on this device, but other then that this is a fully-functional Google Smart Display.

What speaker interests you the most? Reach out to me on the social networks to let me know!