Once again, Amazon appears to lead the pack in using their smart home products to invade your privacy. According to a CNET report, Amazon keeps user data collected by their Alexa products indefinitely, and doesn’t always give it’s users an option to delete it. When US Senator Chris Coons asked Amazon about how long it keeps user data and how it manages it, the answer is one that many users probably didn’t want to hear.

This is isn’t the first time that Amazon has had some bad press regarding security practices. We’ve covered this previously. That doesn’t make this any less disappointing. As we’ve pointed out before – the standard that we’d like to see the rest of the industry to follow is that of Apple. All of the data collected by Siri is anonymous, as well as encrypted. 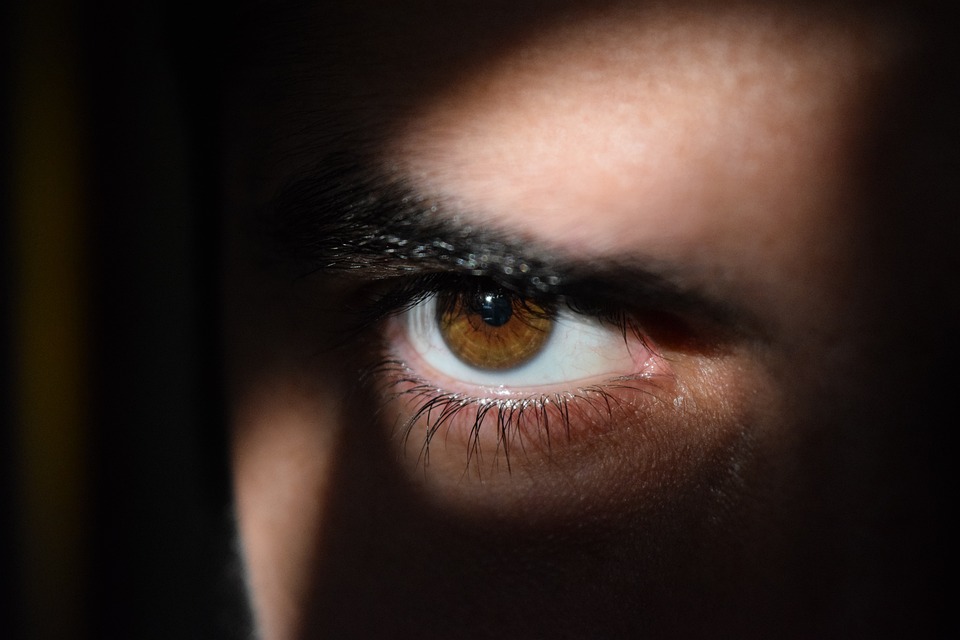 It’s understandable why Amazon does this. There’s no secret to why the skills of Alexa (and the Google Assistant) has surpassed that of Siri. Amazon is willing to go farther the Apple to develop their product – even if it means invading the privacy of their consumers. The only real way to stop this from happening is for consumers to fight back by boycotting these products – but I don’t see that happening anytime soon.

I’m interested to see how Google responds to this as well. While Google is no stranger to criticism regarding privacy invasion, there does appear to be a gap developing between Amazon and Google on this topic. Will Google start pushing the envelope as well? Will they continue to live in the gray areas? Whatever happens, we will be watching.